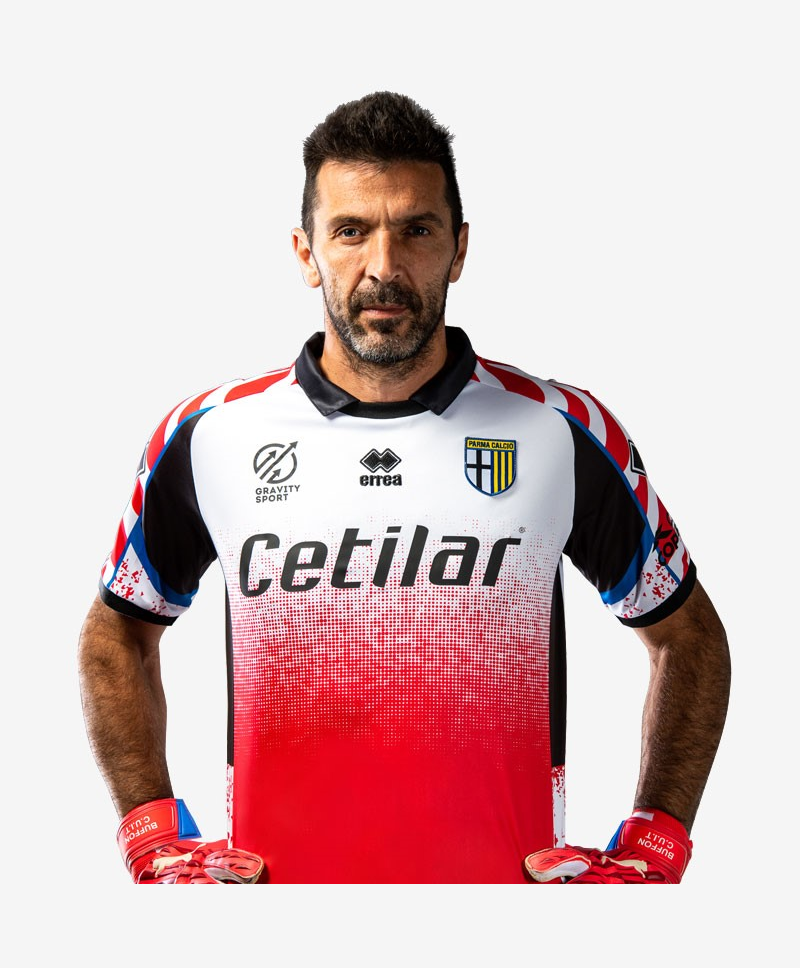 The jersey will be shipped in a special anniversary box.

Inside will be a signed (printed) picture of Buffon from the 1995/96 season.

The Jerseys will be shipped after 15 working days

For the anniversary of Gigi Buffon’s debut, Parma Calcio 1913 and Errea Sport decided to pay tribute to the goalkeeper through the creation of a commemorative shirt, giving the jersey worn by him in Parma v AC Milan on 19 November 1995 a modern twist.

The shirt contains three special details, with a reference to the ‘90s being clearly visible. First, there are red stripes on a white background on the shoulders, from which a black panel runs to the middle. Below this, a second white and red glitch-style pattern begins.

The same colours are repeated on the front of the shirt – white on the upper part and red below – which join together in the middle to create a third and final dotted effect.

The collar, meanwhile, is an unusual shape – a combination of a round neck design and one which is typically used for polo shirts.

Furthermore, "1995-2021" has been inscribed, which is another particularly interesting feature.

12 other products in the same category: 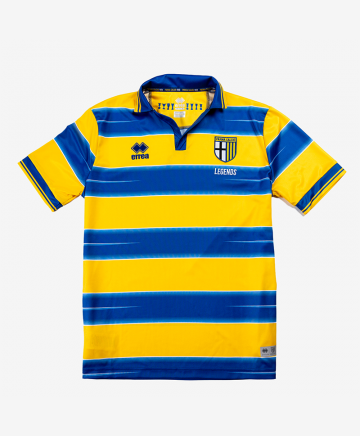 Iconic Jersey ispired by the historical YellowandBlue Jersey of the season 1998-99 .

Sold in a special box 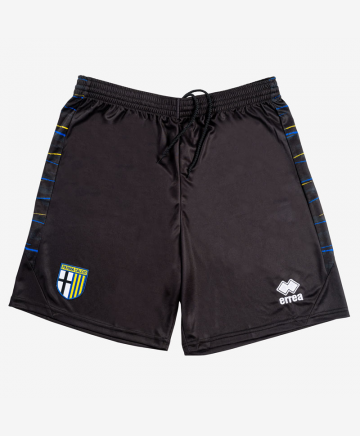 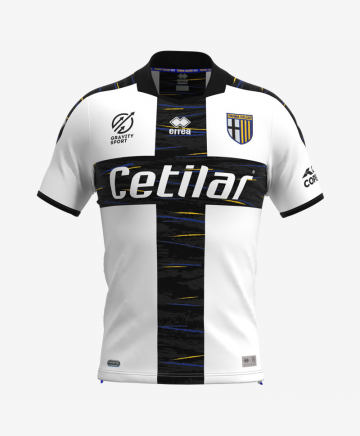 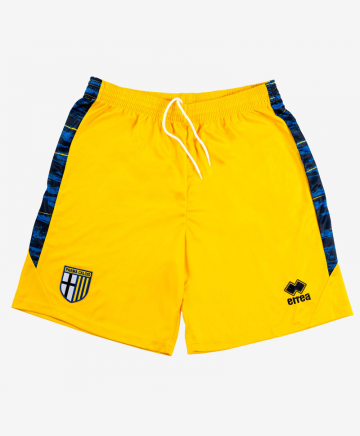 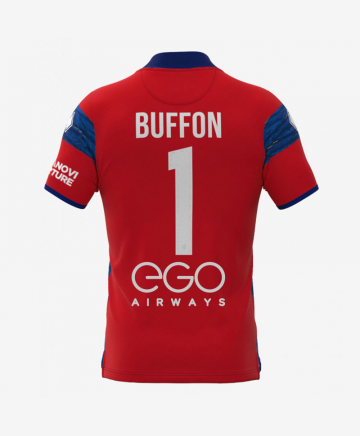 The jersey will be shipped with the 21/22 season sponsors 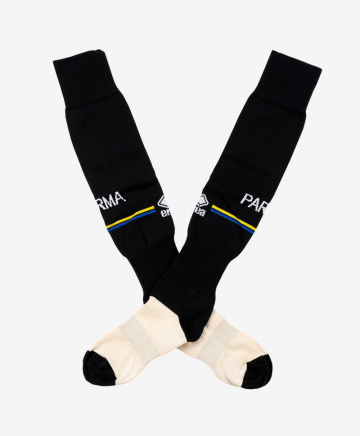 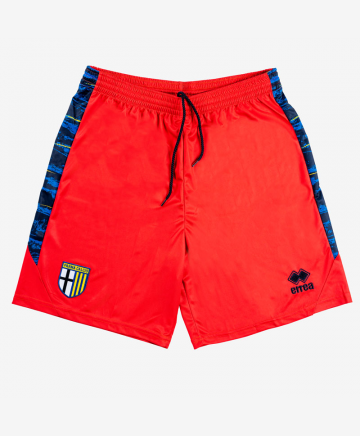 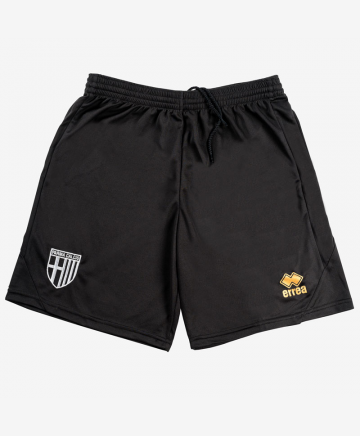 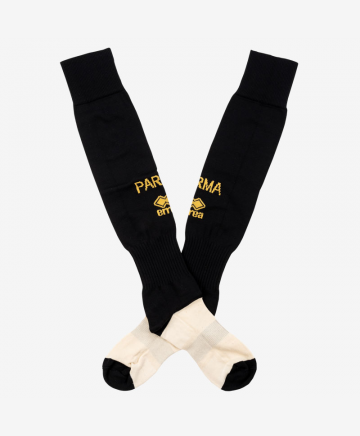 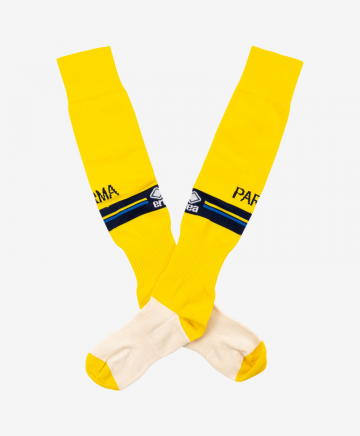 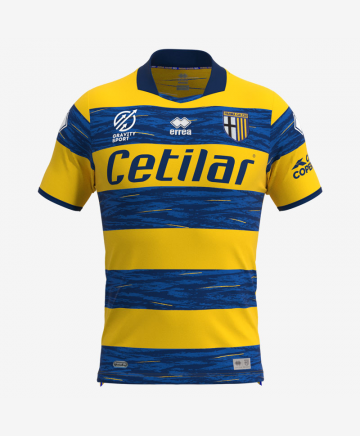